Tugun is a popular beachside suburb of less than 5000 residents bordered by Currumbin to the north & Bilinga to the south.

Well known in recent times by the Tugun by pass – a new section of the M1 motorway which was completed in 2008 diverting major highway traffic behind the western boundary of the suburb returning it to the quiet coastal village it once was.

Tugun has very much a little community feel with an adequate beachside shopping strip along Golden Four Drive being a haven for visitors and locals with an abundance of quality cafes and restaurants.

With its affordability, numerous accomodation options and beach lifestyle, Tugun is popular with young families including medical, hospital and airport staff due to its proximity to John Flynn Hospital and the Gold Coast International Airport.

Being tucked away from mainstream traffic, its hard not to go past the appeal and peacefulness away from the hustle and bustle of Burleigh and Coolangatta.

Tugun offers a varying degree of both quaint older styled homes and newer developments, ocean front properties with easy beach access or larger family abodes. Many of these dwellings include some of the Southern Gold Coast’s most stunning coastal views.

In 1898 the Farrell family walked overland from Tallebudgera along a track now called Simpsons Road Elanora to their land selection just south of Currumbin Hill.

They cleared land for a home and later for grazing paddocks for their small dairy herd. For some time this was the only farming property in the area south of Currumbin through to Coolangatta.

The completion of the Nerang to Tweed Heads railway line in 1903 slowly brought settlers to the area. 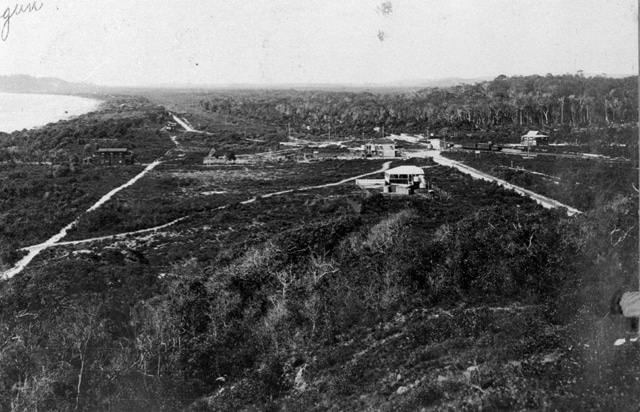 The suburb name “Tugun” was officially implemented in 1910 by the Land’s Department from a suggestion by explorer and grazier Thomas Petrie. It is believed to be derived from the Aboriginal word “Jungen” meaning “breaking waves” or “ocean waves.” 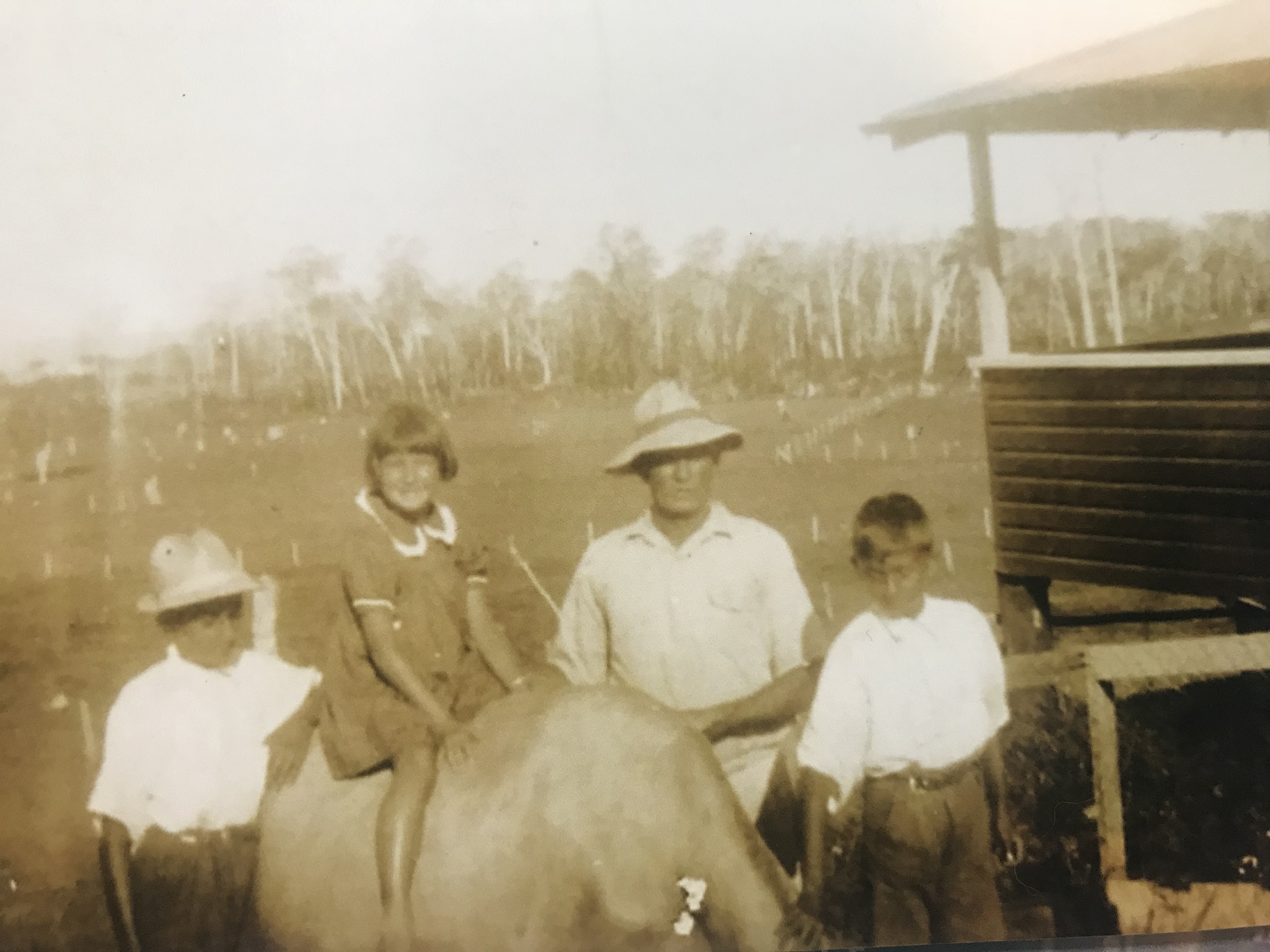 In 1915 when the Department of Lands subdivided Crown land into smaller allotments the first home was built in Tugun village.

The Tugun Hotel was built in 1925 gloating of having electricity and a first class septic system. After many ownership changes and improvements, the hotel remains to this day. Beach shacks continued to be built along the coastal edge with a large amount predominantly being used as weekenders by out of town folk and their families.

Around the 1930’s the Singh family acquired a large land holding west of the Gold Coast Hwy where they ran fruit and vegetable farms up until the late 1950’s before selling to developers who subdivided the land to become the Skye estate.

Beach lifesaving patrols commenced in 1934 and the same year the clubhouse opened. A fire destroyed the original building and a replacement was built in 1965. The Tugun Progress Association was formed in 1931 and the Progress Hall was eventually finished in 1968 through perseverance and hard work mostly by volunteers.

By 1940’s the Tugun Beach Flats were built, along with several more stores including a butcher. In 1954 Tugun had a census population of over 500 people.

The beach side homes of this era are being continually replaced by high rise apartments where zoning permits although a percentage of these owners who in some cases are relatives of the original settlers have resisted the temptation to develop their sites.

A 1960’s & 1970’s building boom saw numerous dwellings being built and as titles slowly changed hands over the years renovations became the norm. Most of these homes are standing tall throughout the suburb today.

John Flynn Hospital was opened in November 1993 providing the Southern Gold Coast with a needed service to the private hospital system. The adjacent tower houses some of the best medical specialists in their field. 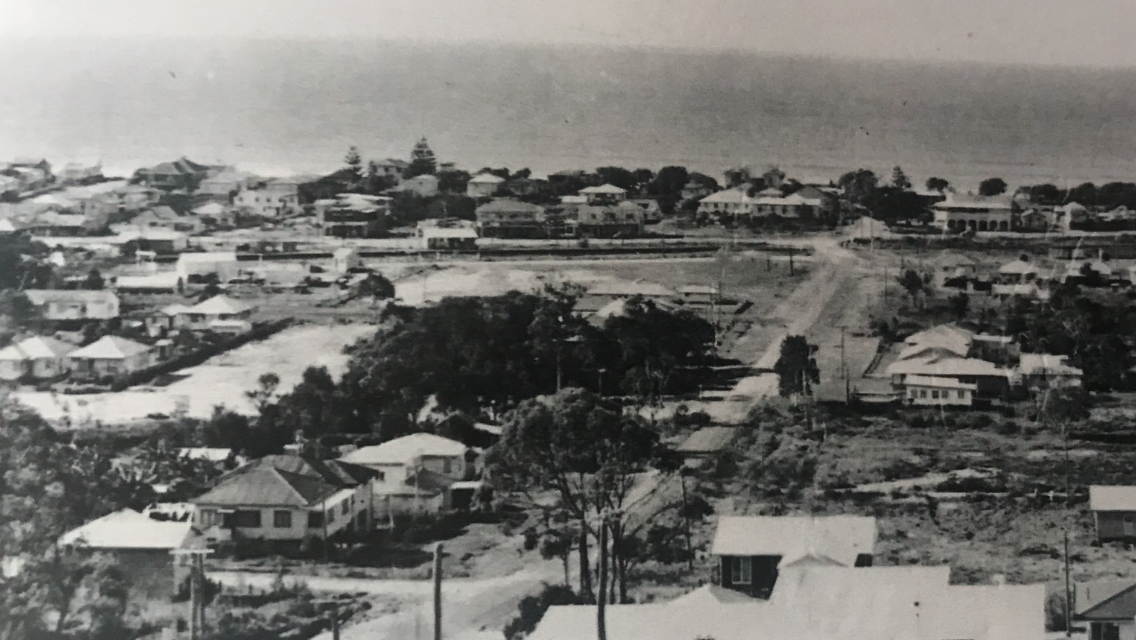 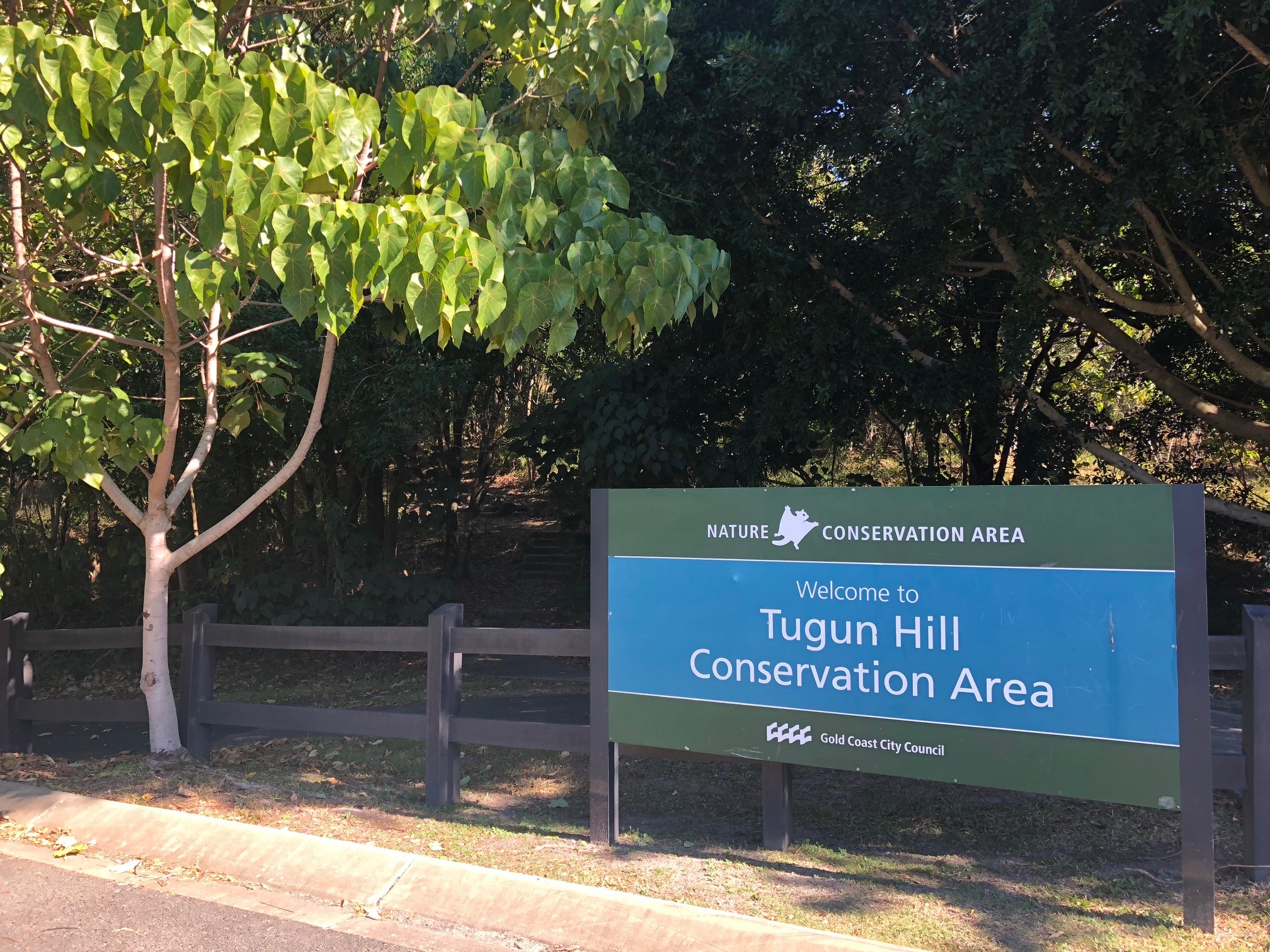 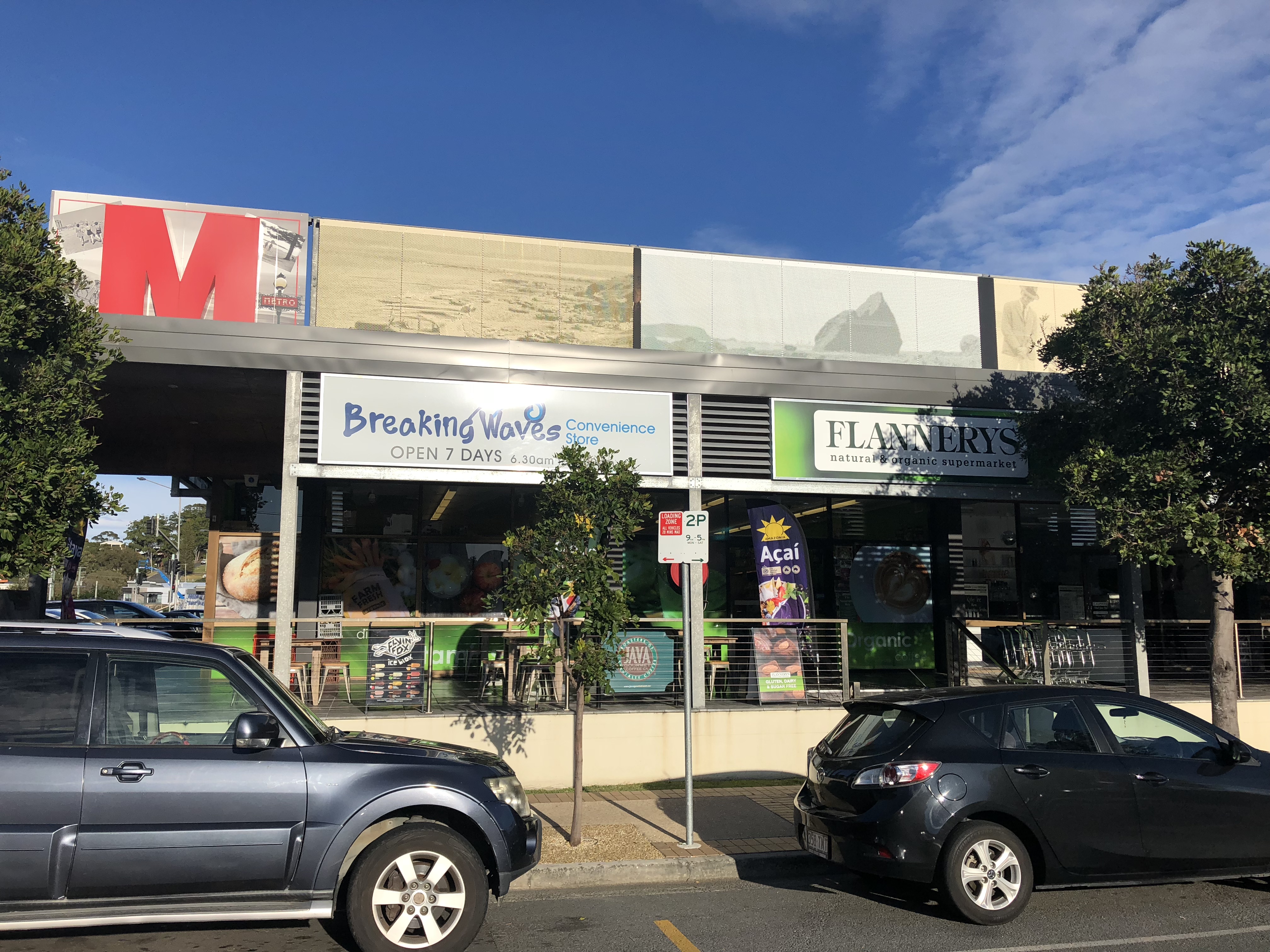 Tugun is where you’re absolutely spoilt for choice.  All within short walking distance from the beach. 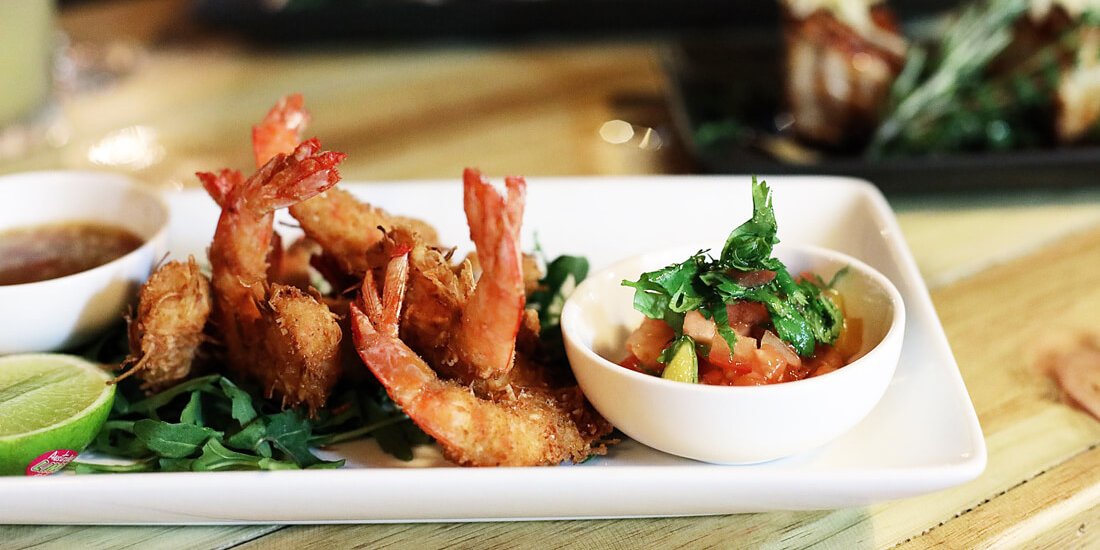 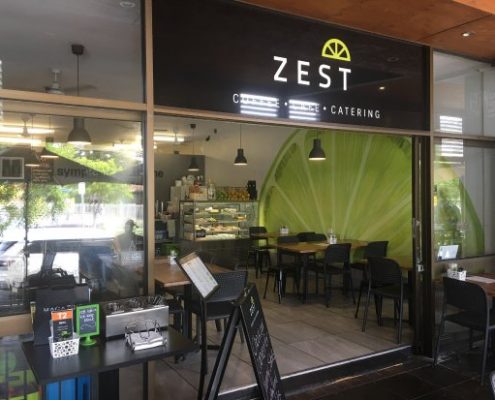 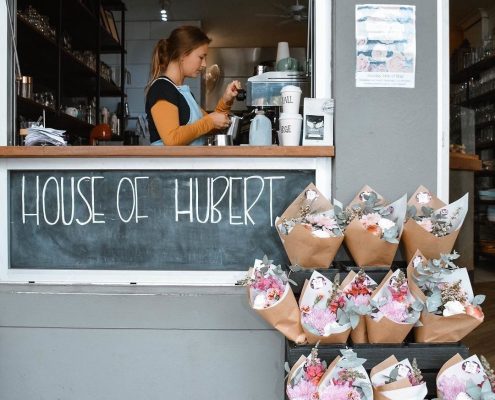 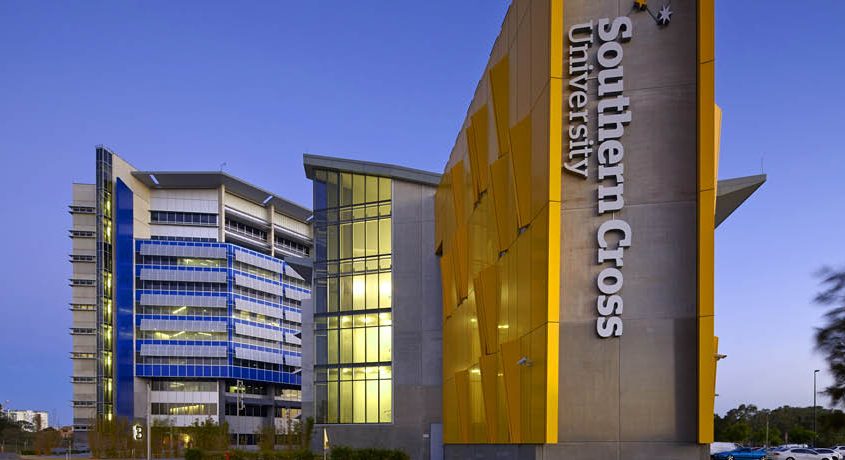 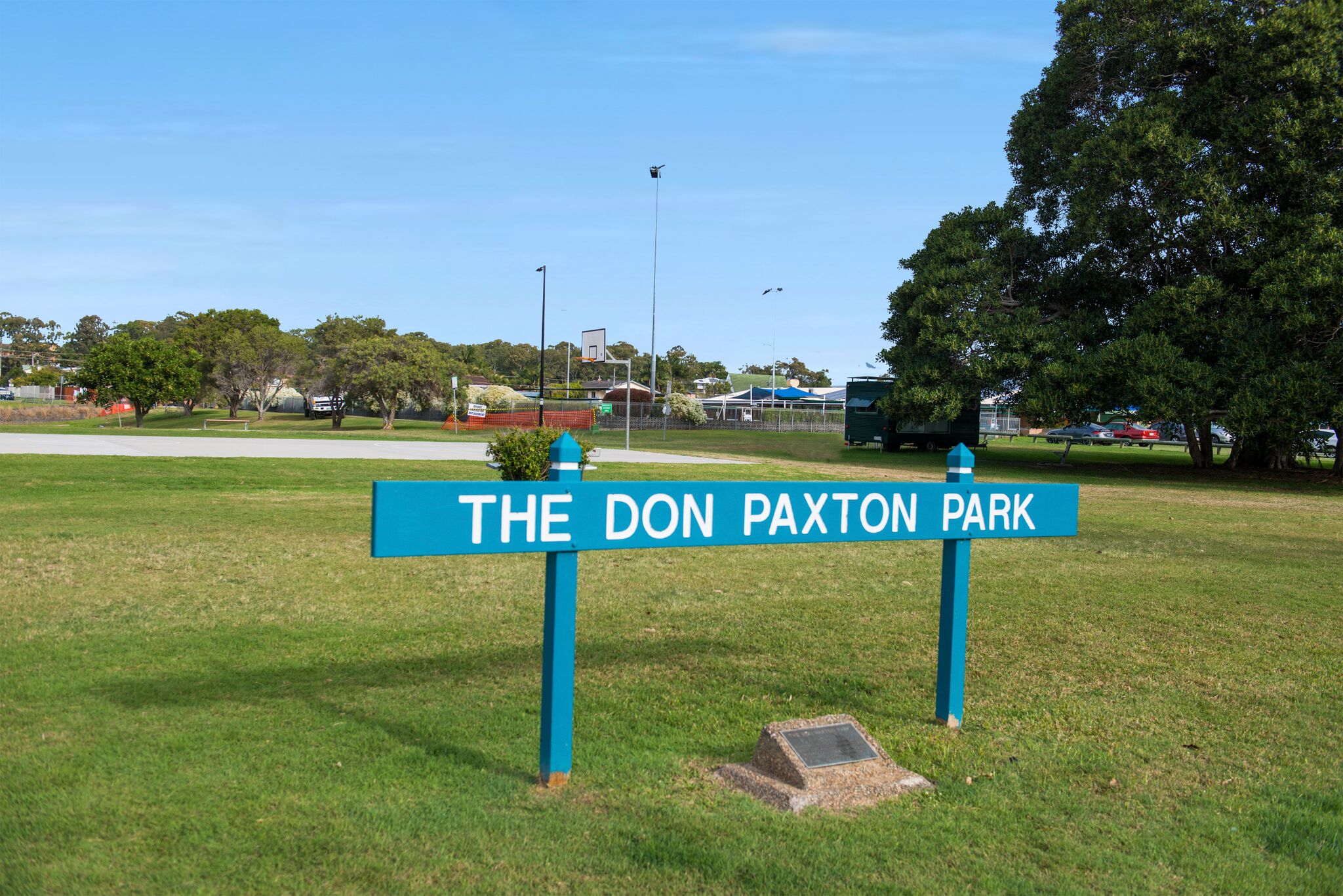 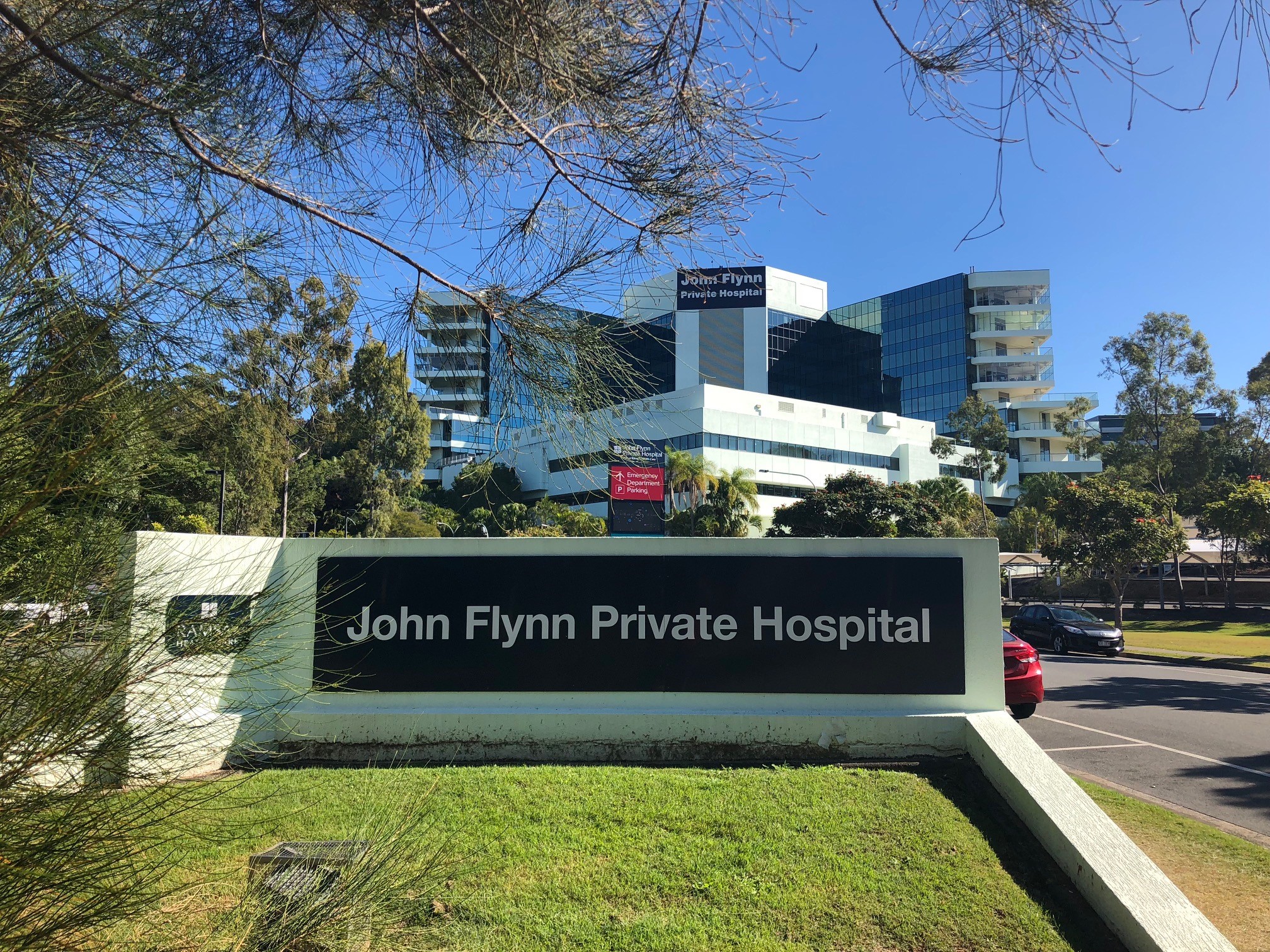 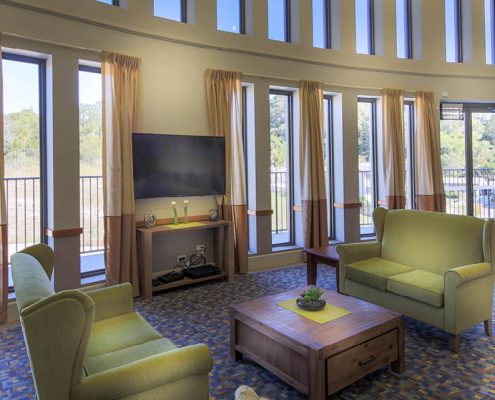 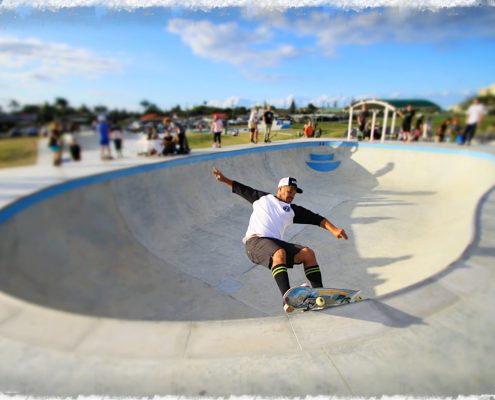 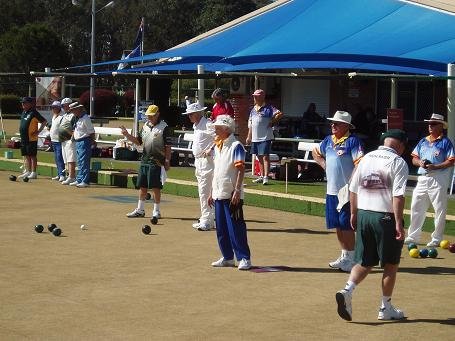