Tallebudgera is best known for its sparkling creek which is framed by the Burleigh Heads National Park on one side and Palm beach on the other. So popular is the campground here, that generations of families return each summer to claim their favourite spot at the Tallebudgera Creek Tourist Park which is perched on the edge of this estuary. For those looking for a little luxury there’s also waterfront villas, or basic lodgings for those on a budget. 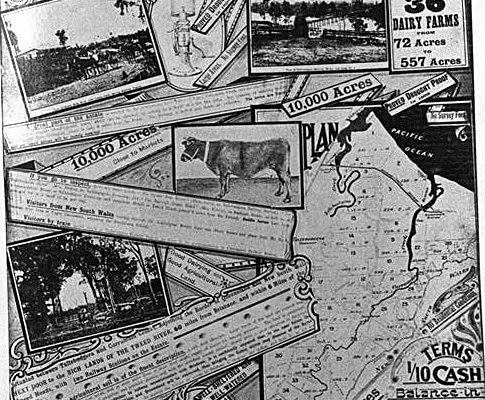 Tallebudgera is the name given to the tidal creek between Southport and Coolangatta on the Gold Coast. It was first named the Perry River after Captain S. A. Perry- New South Wales Assistant Surveyor General in 1840.

Tallebudgera was an Aboriginal name derived from a dialect spoken around Sydney where boodjerie meant good. This was probably an expression introduced to the area as early as the 1840s by cedar getters who misinterpreted the local phrases chaloom woojerie meaning fat fish.

Tallebudgera Valley terminates at the foothills of the McPherson Range to the west. The valley has a long history of cedar getting, banana plantations and dairy farming.

As well as the main creek there is an extensive canal system, whose shores boast some of the Gold Coast’s best housing. It is one of the Gold Coast’s three main canal and creek systems – alongside the slightly smaller Currumbin Creek to the south and the much larger Nerang Riverto the north.

The first bridge across the creek was opened in 1926. The road was then known as Main Ocean Road – later upgraded as the Pacific Highway and now known as the Gold Coast Highway.

Tallebudgera Creek Dam was constructed on the creek in the 1950s as a water supply source for the lower Gold Coast. The dam was decommissioned during the 1970s. It appears that the dam was left for recreation purposes after decommissioning. In 2006 after two years of investigation, reports and public consultations, work commenced to upgrade the existing dam to the required dam safety standards. 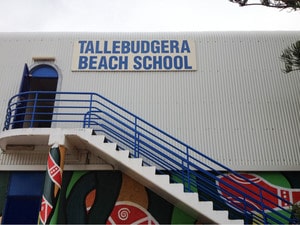 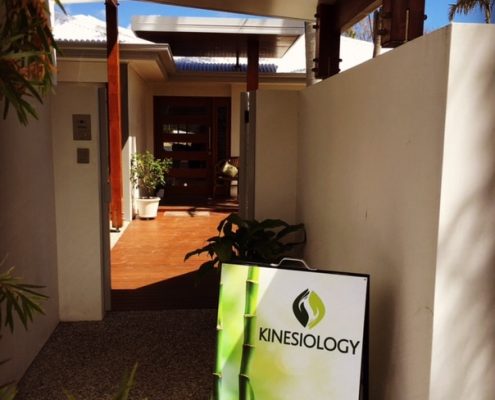 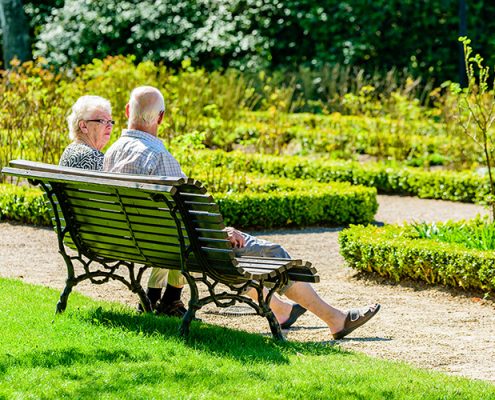 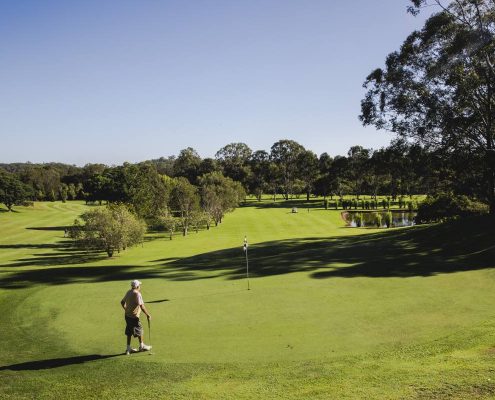