Palm Beach is a thriving suburb of coastal and canal style living. Many restaurants are spread throughout the suburb and coffee shops are a plenty.

Between the beach and the highway in the southern part of the area the narrow Jefferson Lane links cross streets. In this vicinity are some of the earliest and most basic of Gold Coast beach ‘shacks’ which over the years have been replaced by multi million dollar properties.

Henry Jordan a Queensland parliamentarian and sugar planter living in the Logan area selected much of the coastal land between Tallebudgera and Currumbin Creeks in 1873 now known as Palm Beach.

In a period between 1880 to 1890, William Wood an early land speculator, acquired 400 acres of Jordan’s coastal block. Wood had numerous properties in southern Queensland and eventually moved to the area closer to retirement. 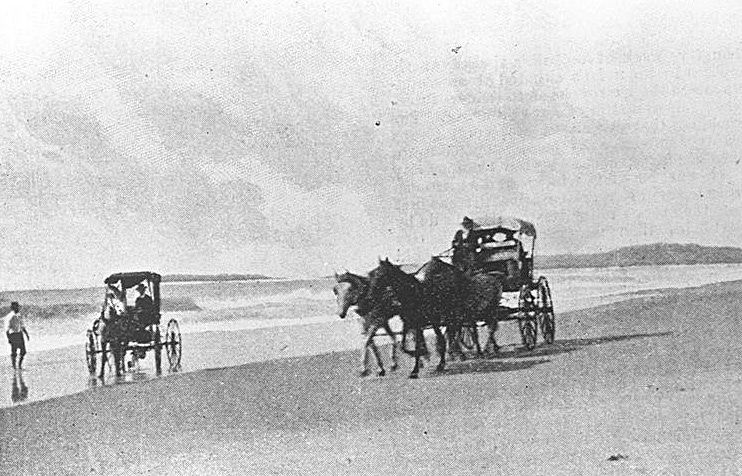 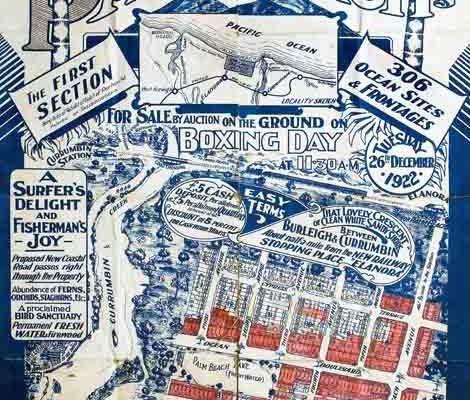 Around 1921 William Wood’s property was purchased by the Palm Beach Company Ltd and in 1922 the first residential housing blocks were available for sale from Cypress Avenue to the beachfront.

Perc Ballard, surveyor and development manager and his wife Annie were one of the first families to build a home on the estate at 4th Avenue.

Potential investors and holiday makers were encouraged to stay at an accommodation house and or have lunch at tea rooms built by the company.

With the construction of the Tallebudgera and Currumbin Creek bridges in 1926 came an influx of motor vehicles and the same year the Palm Beach Hotel was opened as a convenient stopover for passing traffic.

Due to the much-needed infrastructure and the marketing of the recently opened estate, Palm Beach became popular with families from Brisbane, Ipswich, the Darling Downs with many acquiring land to build their timber and cheaper to construct fibro beach shacks.

Development remained slow until well after WW2 and in the late 50’s and 60’s the area saw more homes being built as the hordes of holiday makers also wanted their dream coastal getaway.

Some of the original homes are still present although most have been replaced by newer and more modern structures.

As jobs became more readily available many more families relocated to the area throughout the 70’s to the 90’s increasing demand for housing and an expansion of the suburb to what it is today. 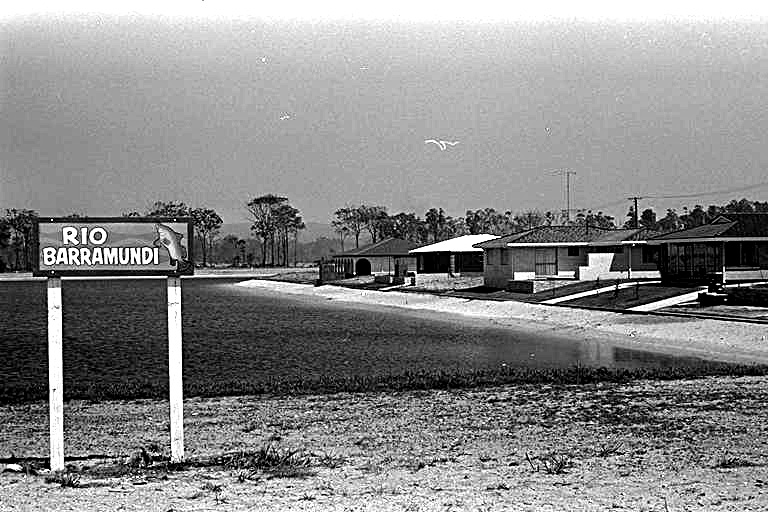 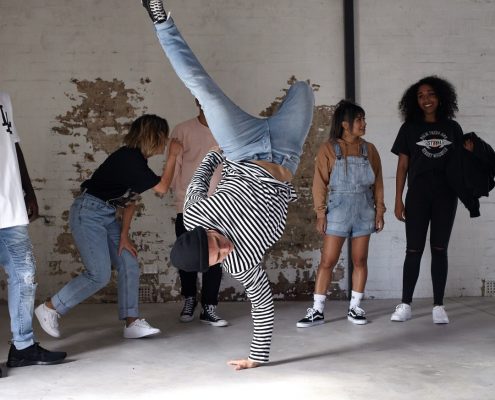 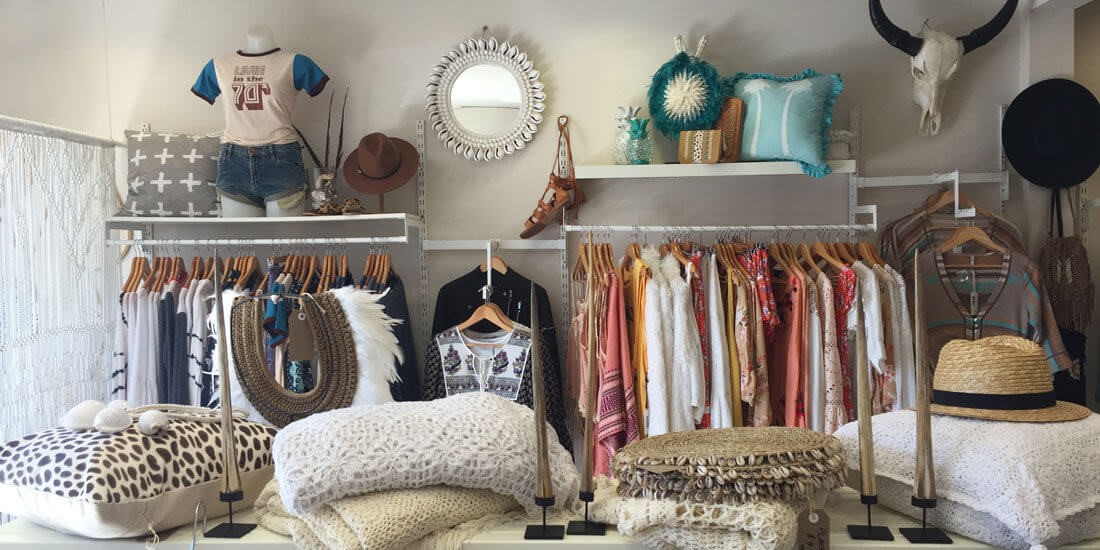 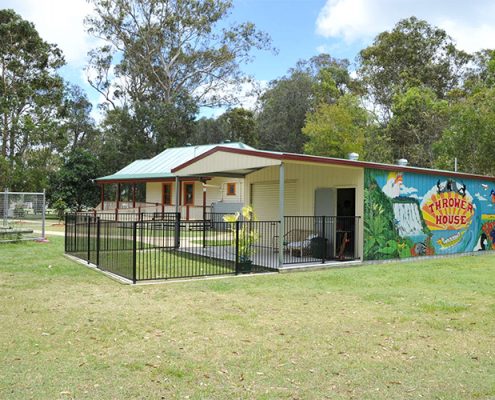 Palm Beach boasts a vast array of cafes and restaurants. Where you’re absolutely spoilt for choice. All within short walking distance from the beach. 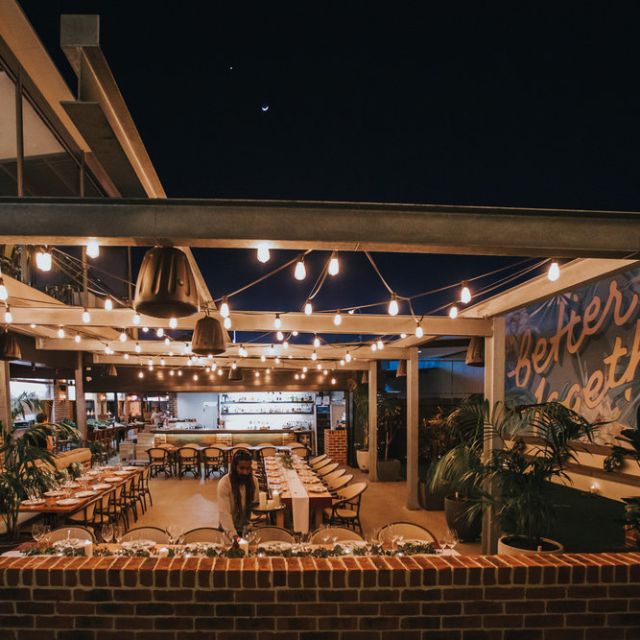 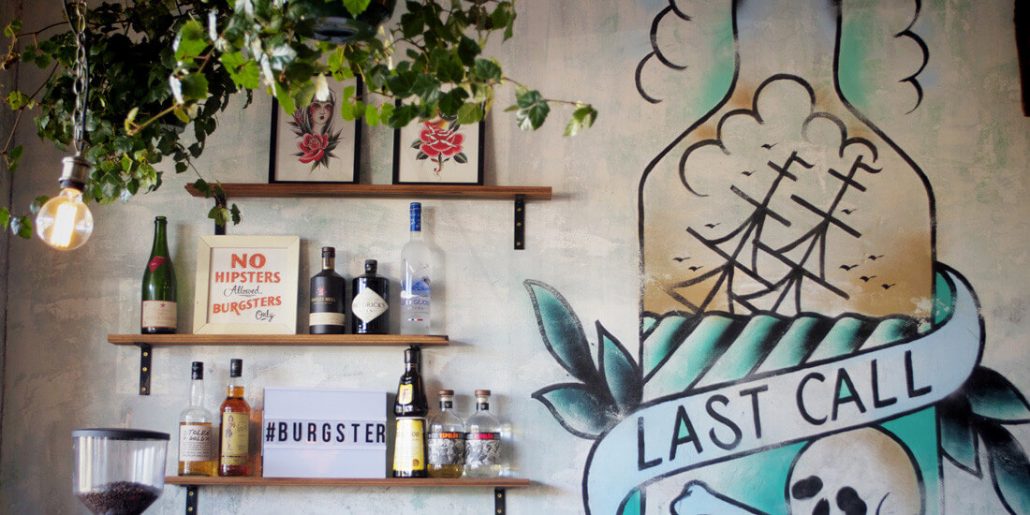 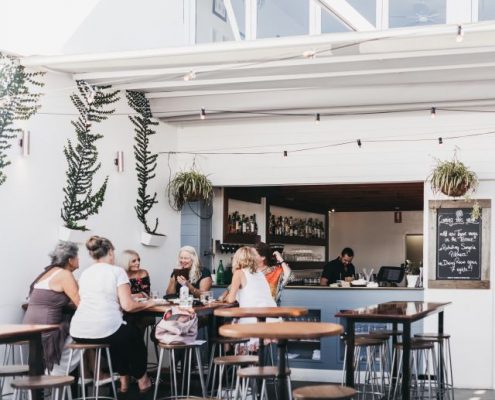 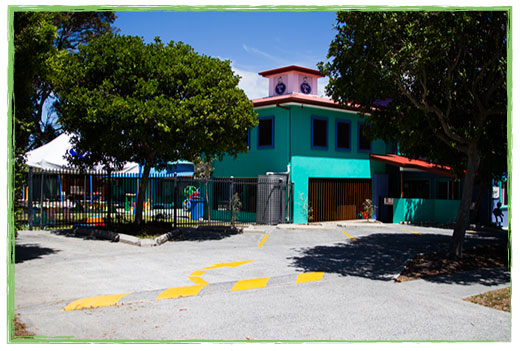 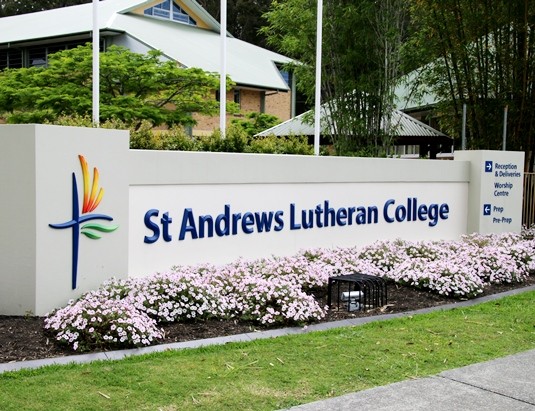 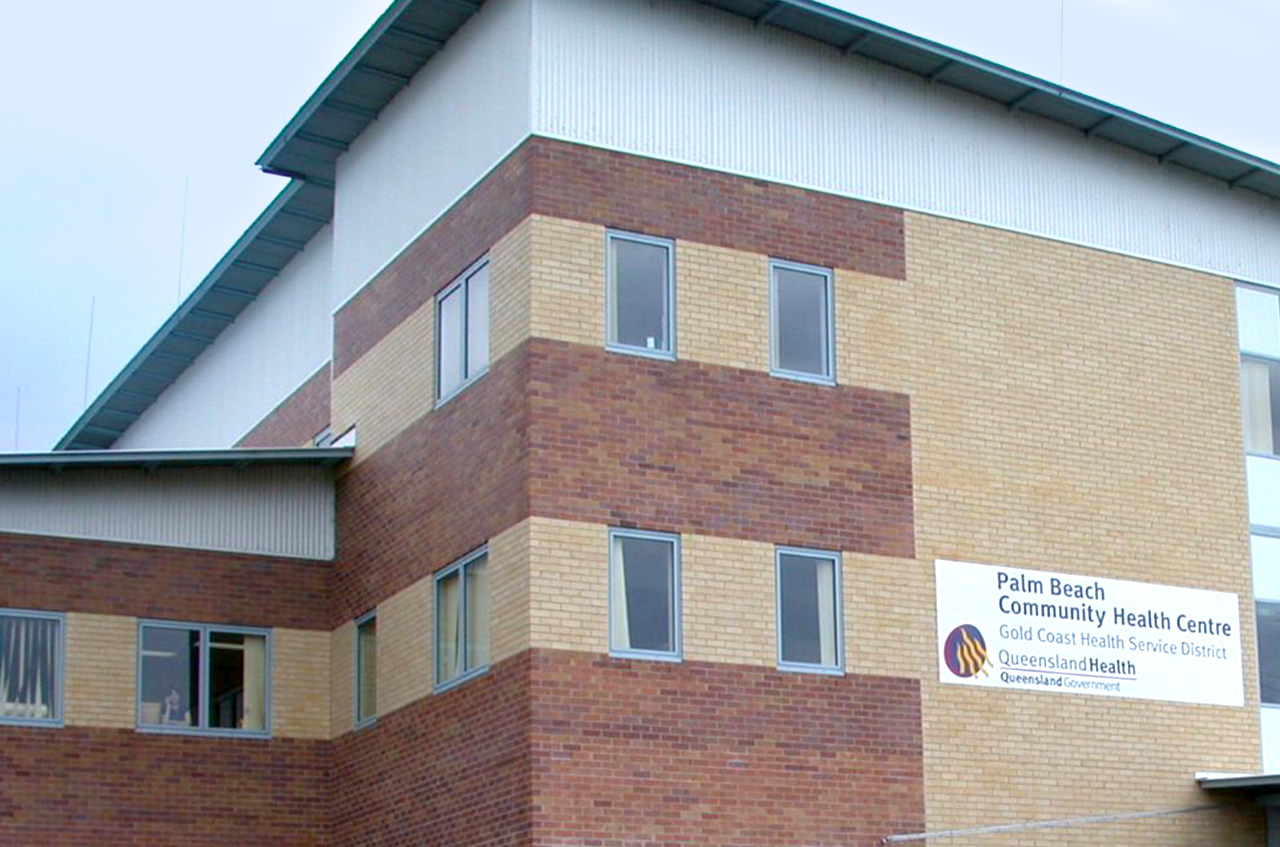 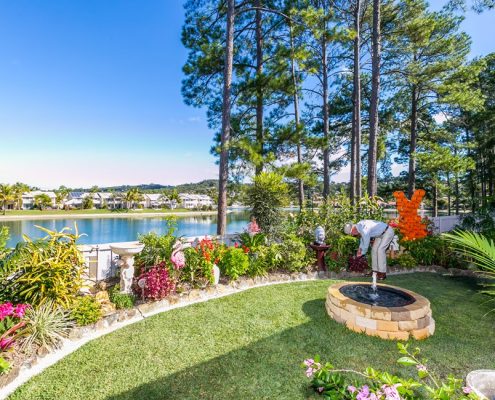 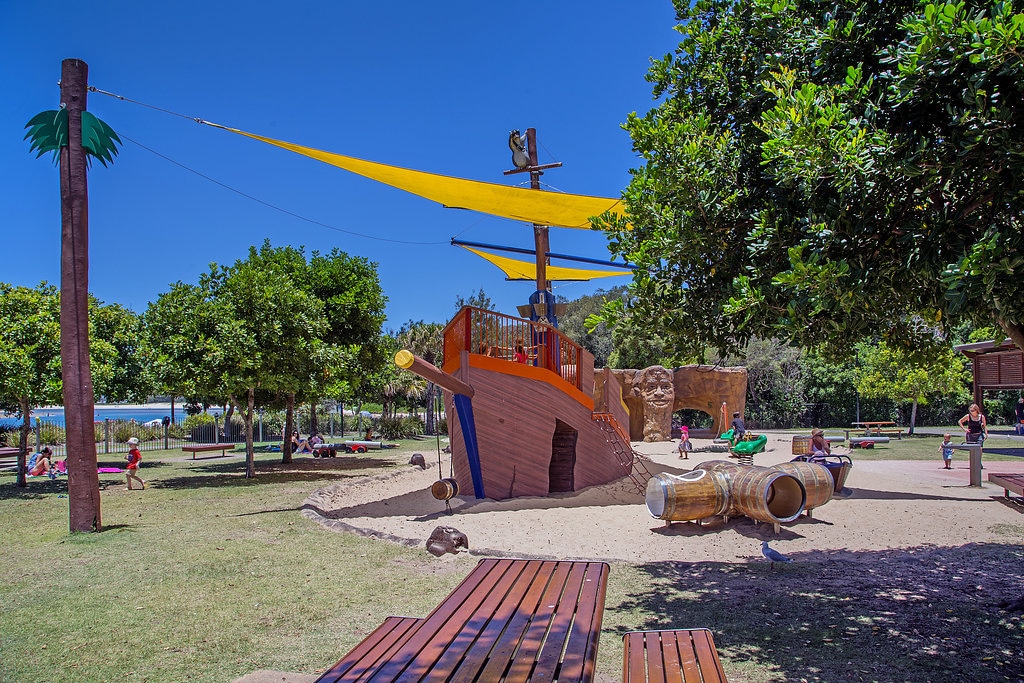 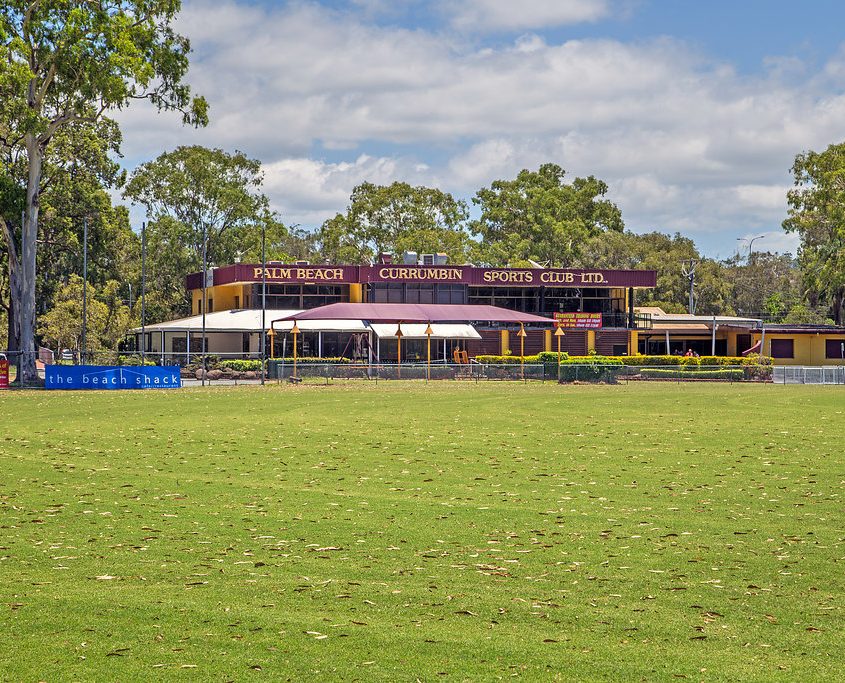