Elanora is a residential suburb on the Gold Coast immediately west of the Pacific Highway and Palm Beach. Unlike much of inland Gold Coast with canal estates, Elanora lies on a ridge, where there is Doubleview Drive from which extensive views are obtainable. The only areas built around water are below the ridge near Currumbin Creek and, in the opposite direction, near Tallebudgera Creek. 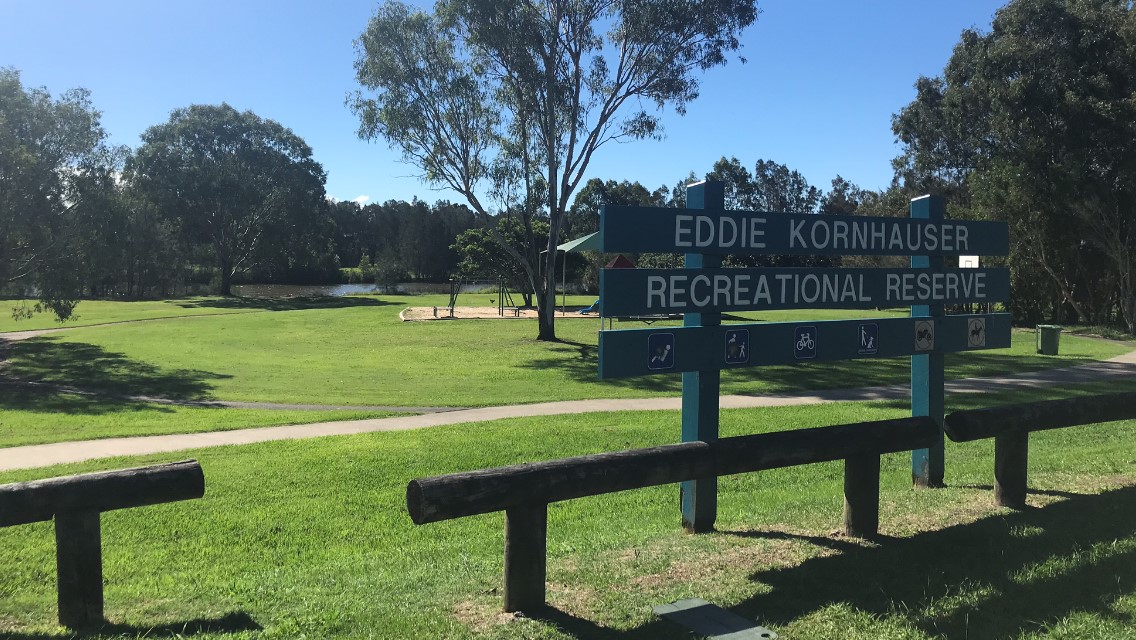 Elanora has State primary and secondary schools (1983, 1990), a golf course, the Eddie Kornhauser Recreational reserve and an indoor sports centre next to the Tallebudgera Creek, and a retirement village. The southern part in the direction of Currumbin Valley is semi-rural.

The 2016 Estimated Resident Population for Elanora is over 12,500

The name Elanora is believed to have been derived from an Aboriginal name meaning ‘a home by the sea’.

The location of the South Coast railway was well inland from much of the Gold Coast, but veered towards the coast on the approach to Coolangatta. The Elanora railway siding or stopping place was built in 1922 approximately where Palm Beach Avenue meets the Pacific Motorway making for a relatively easy access route to the oceanfront at Palm Beach. 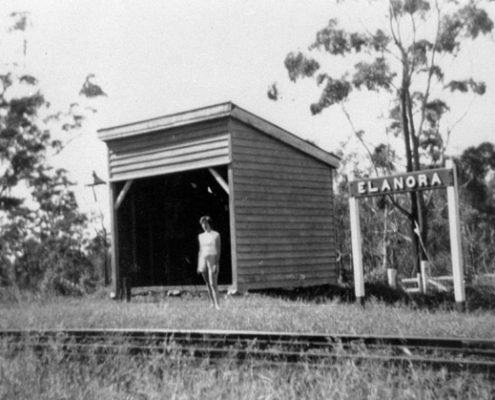 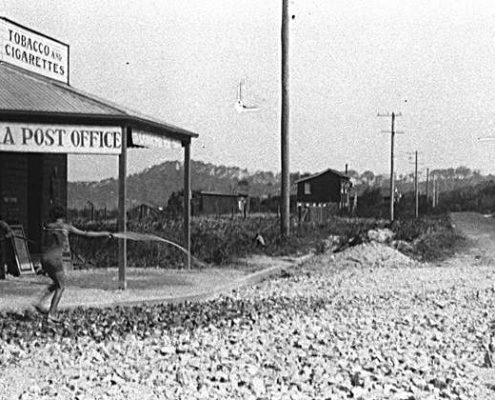 During the 1950s a reservoir was built on the ridge, and additional storages were installed as Palm Beach and Currumbin grew. During the 1970s residential development encroached west of the former railway station around Seaview Parade. By the mid-1980s the road network across to Guineas Creek Road was fully defined, along with Pine Lake and the Elanora primary school.

A former sand mining site and pine plantation in south-east Elanora was developed in 1982 as the Pines housing estate, partly financed by the Bond Corporation. Built around a 60 acre tidal lake and considerable lake frontage parkland, it was the first of three Bond-financed estates in Elanora. The Pines shopping centre is Elanora’s main retail area, and it is adjoined by a retirement village that overlooks Pine Lake. During 1986-91 Elanora’s population grew by 145% to 6800, and nearly another 3000 people were added in the next five years.

At the 2011 census Elanora’s had approximately 80% plus freestanding houses, 15% town-homes with the remainder being units. 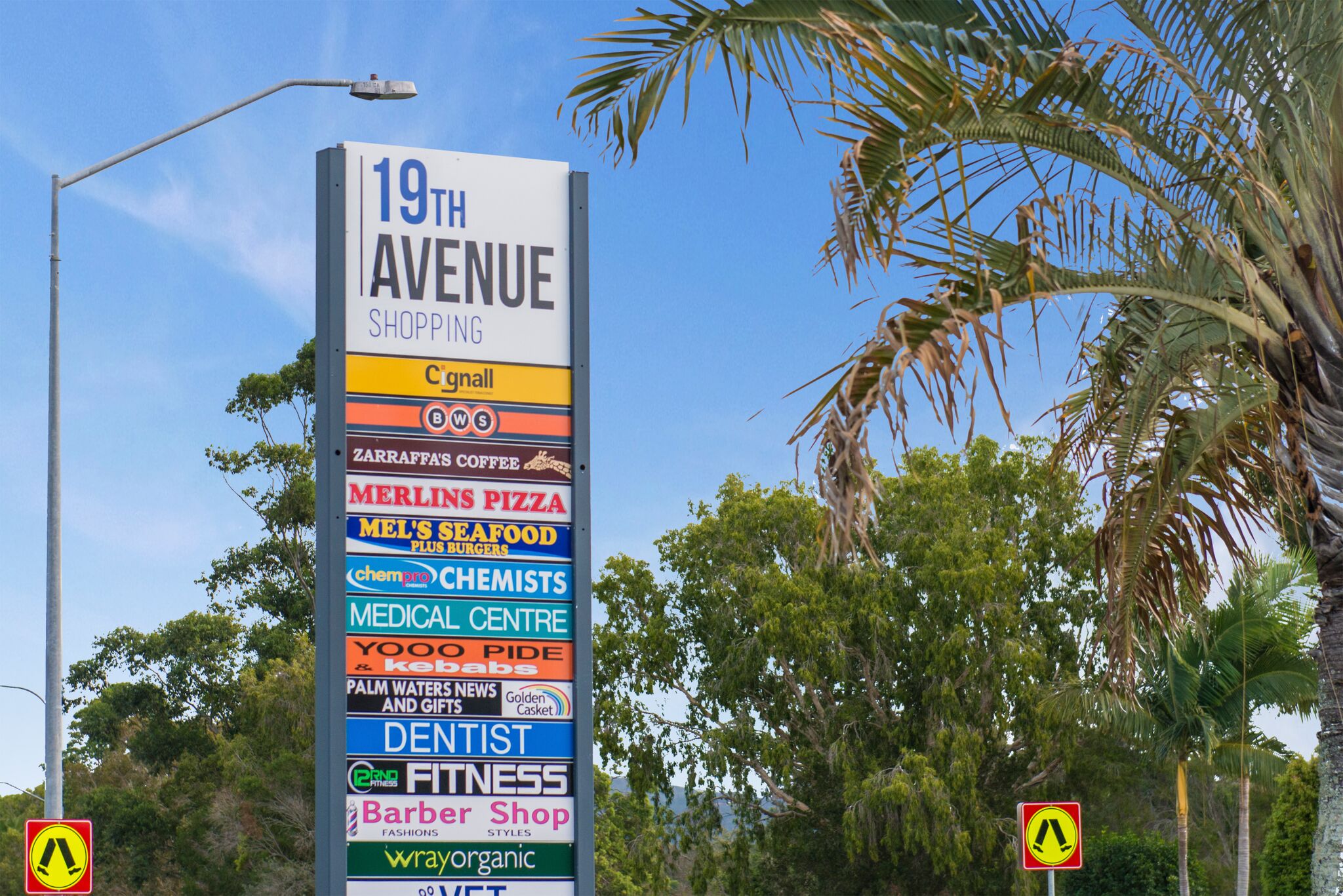 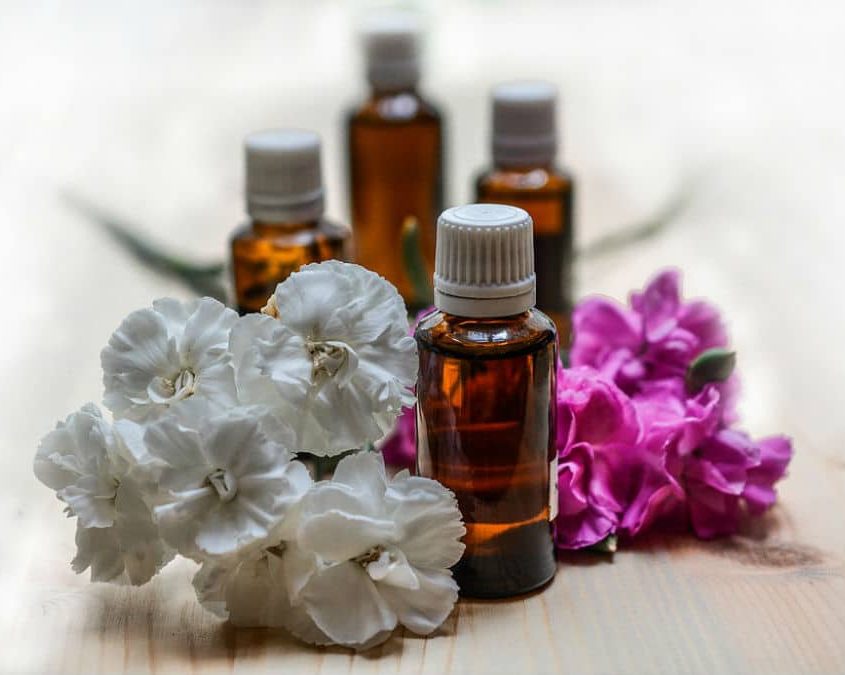 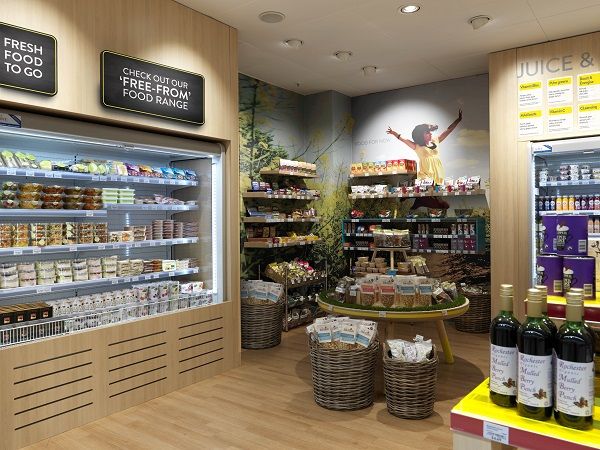 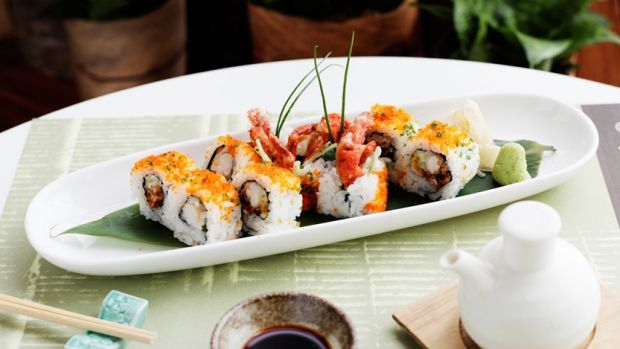 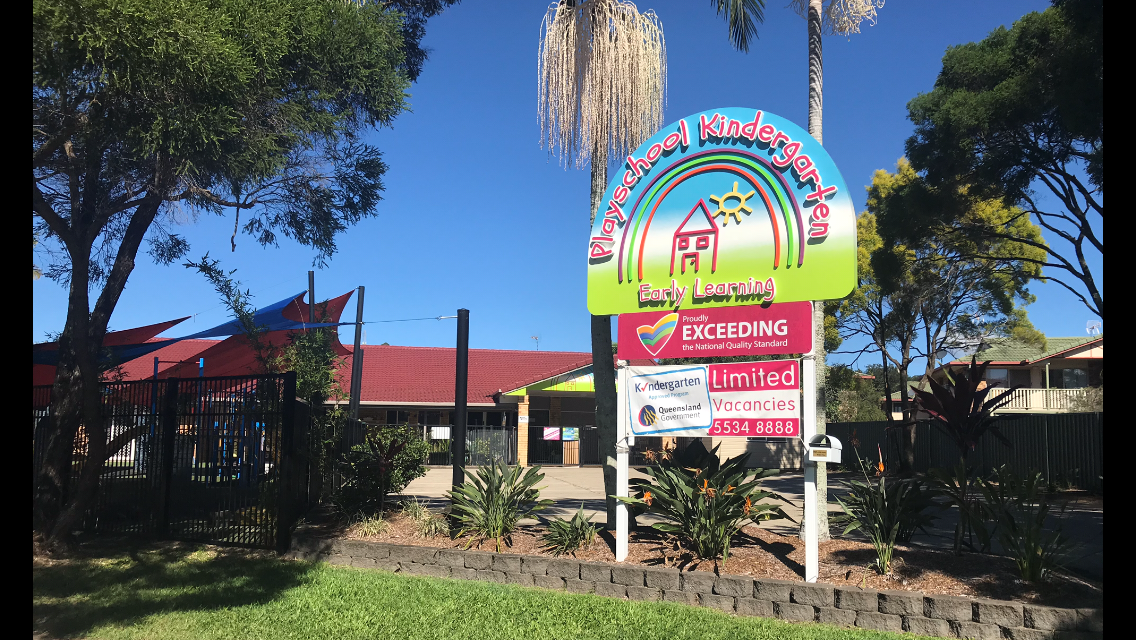 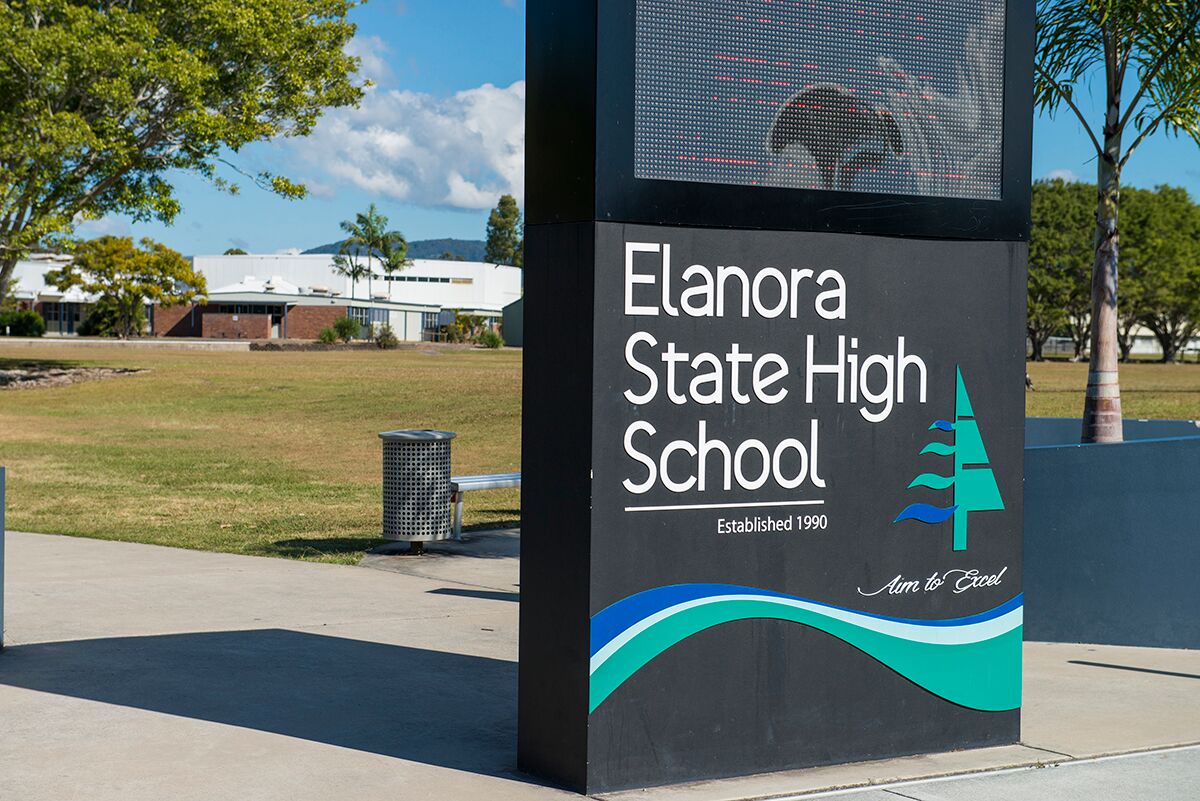 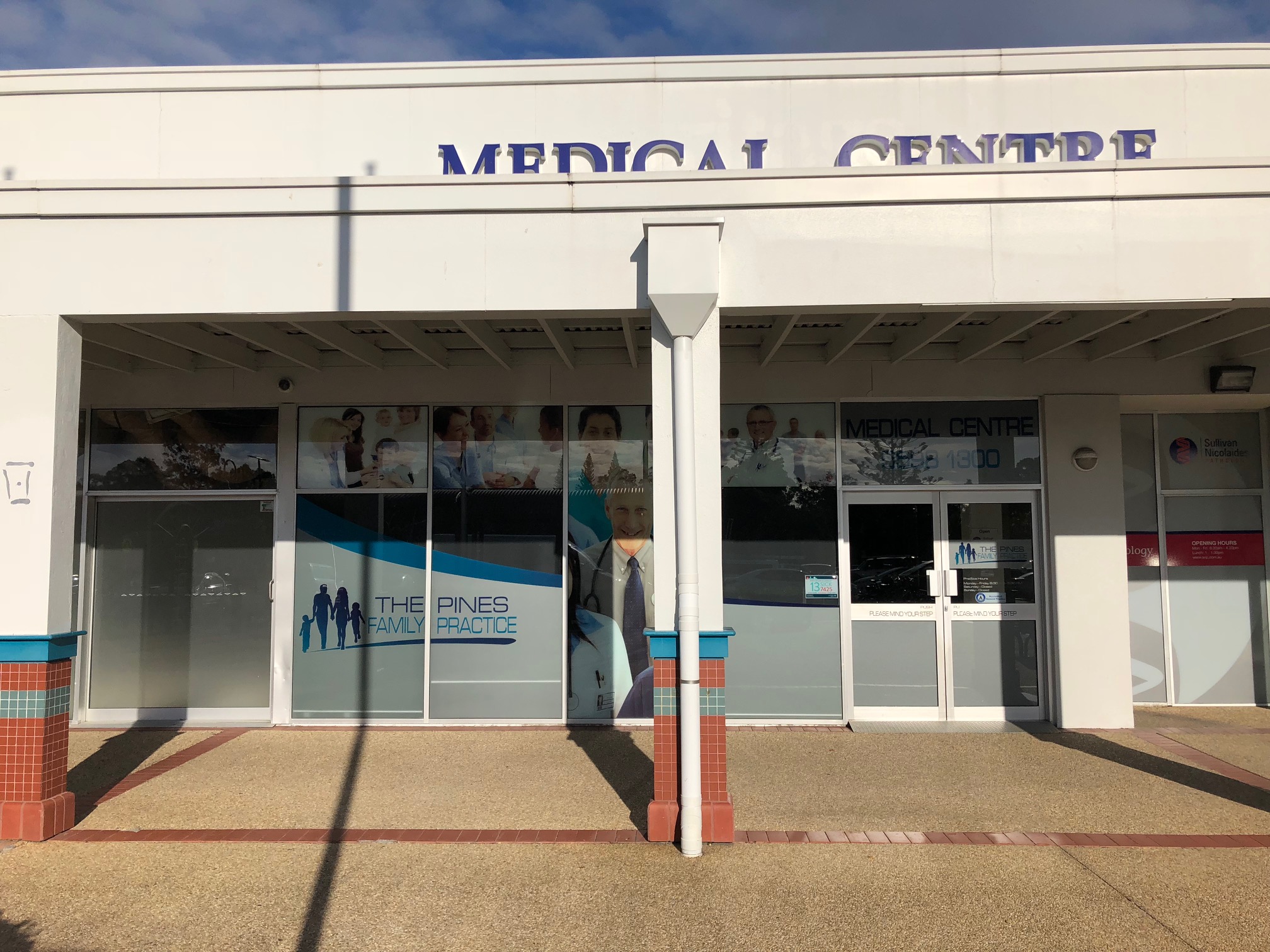 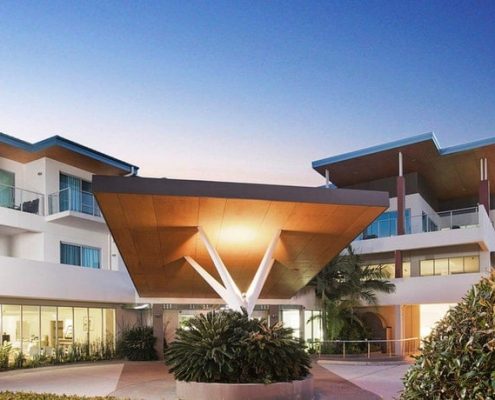 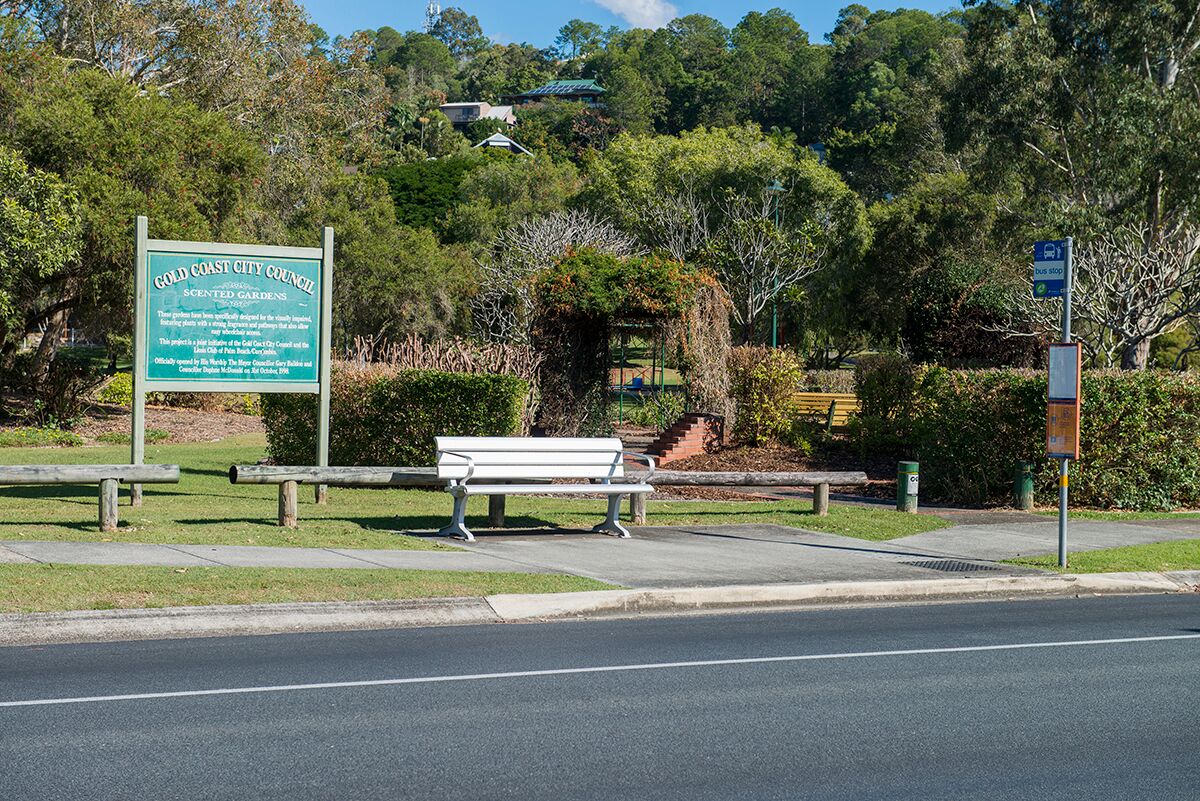 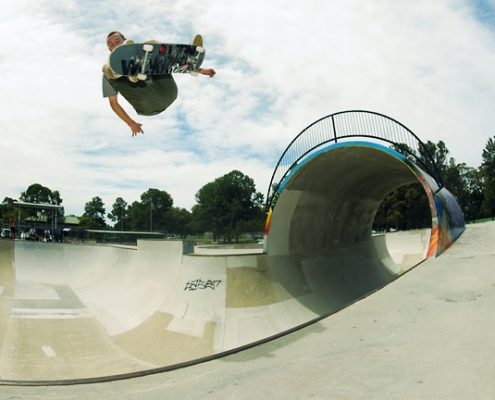