Nestled between Kirra and Tugun, this little pocket has a very laid-back year round holiday feeling with a mixture of permanent residents and short term visitors.

The name Bilinga is believed to be derived from the Aboriginal name Bilinba meaning “Bats”.

Originally named in 1918 as the crown land north of Coolangatta. In 1923 the suburbs first general store was opened and operated by Percy Henzel adjacent to the railway siding that was approved in 1919. 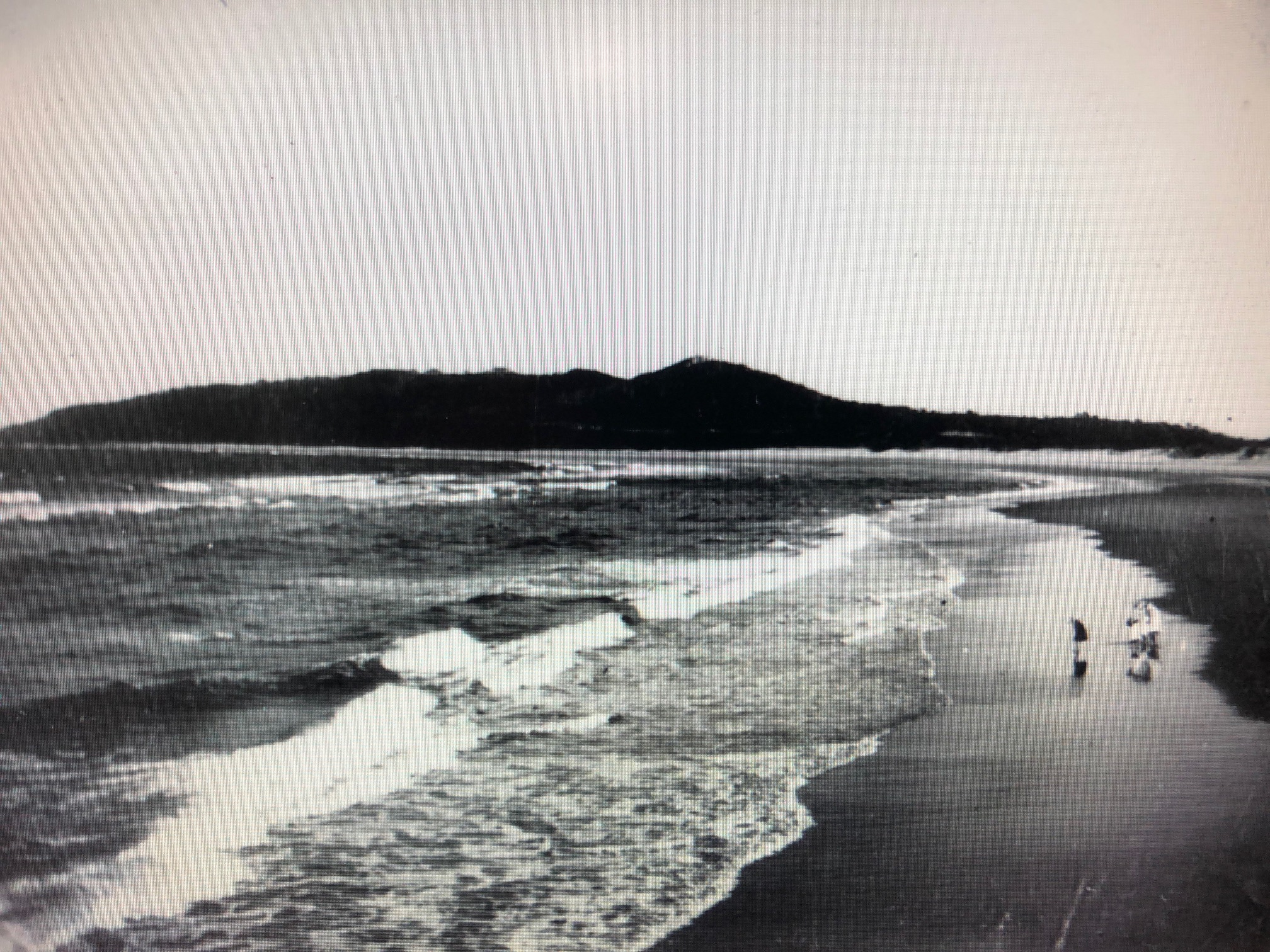 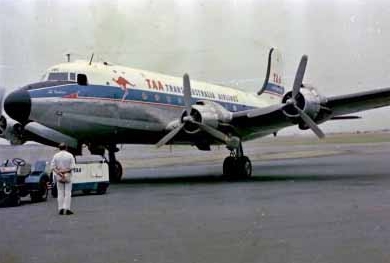 Settlement slowly progressed and in 1936 the Gold Coast Airport site was chosen complete with a grass runway – originally as a stopover for air mail between Sydney and Brisbane. In 1939 the first passenger flights were introduced with smaller airline companies operating after WW2 followed by Ansett airlines in 1950 and TAA following in 1954. The runway and taxiways were eventually fully paved in 1958.

The 1960’s and 1970’s saw the start of the beachfront apartment boom slowly replacing the many beach shacks as visitor numbers and accommodation demand increased due to better quality road systems and improved airline infrastructure. 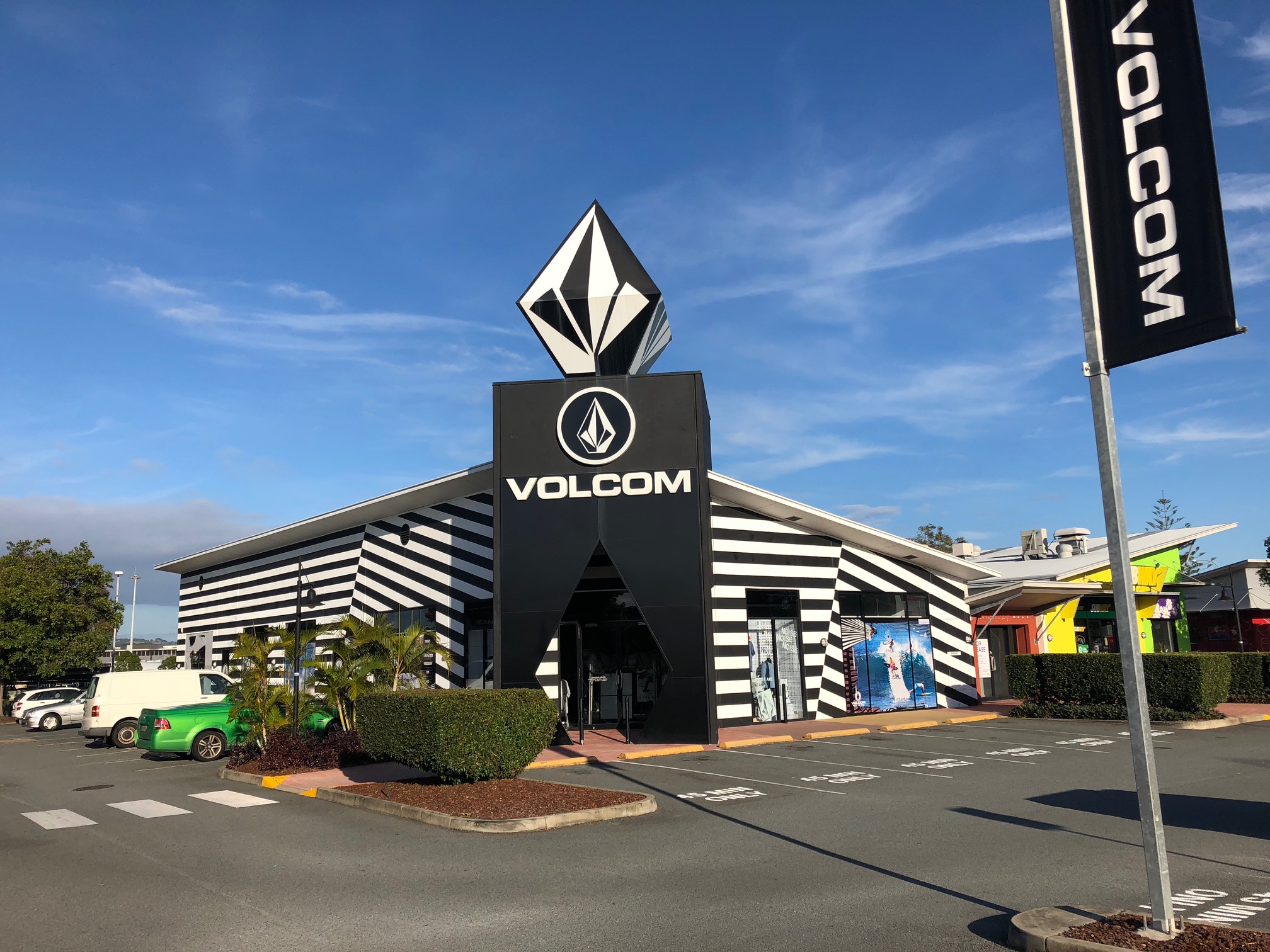 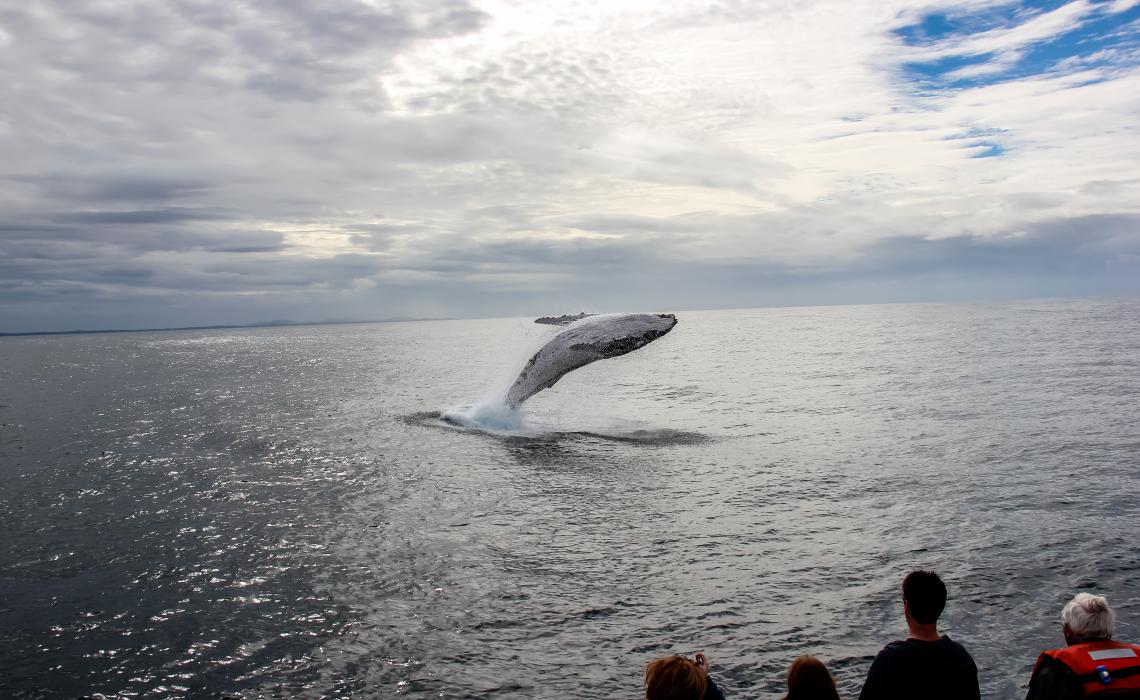 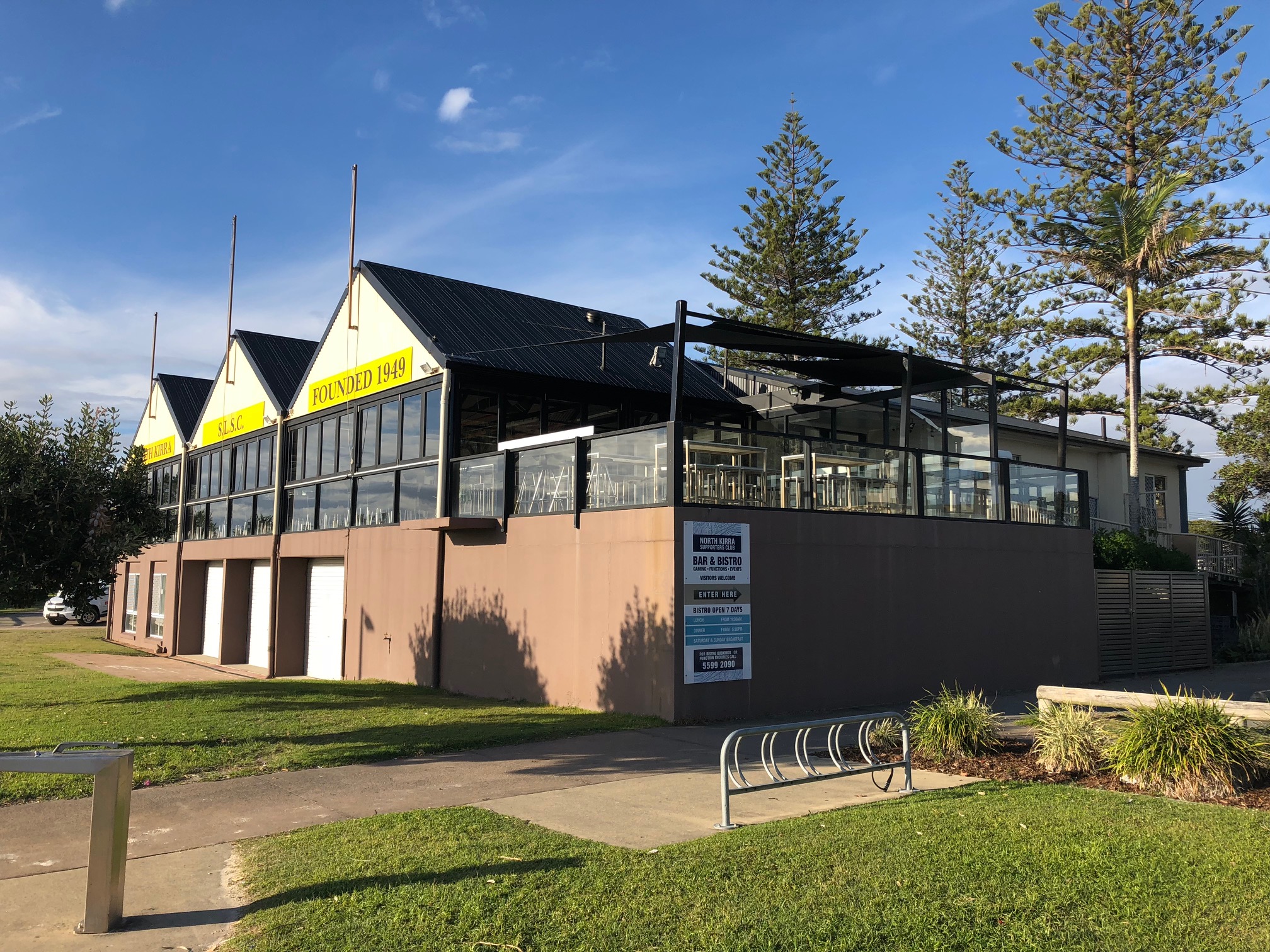 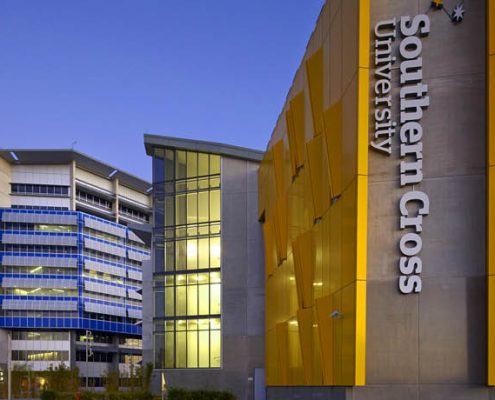 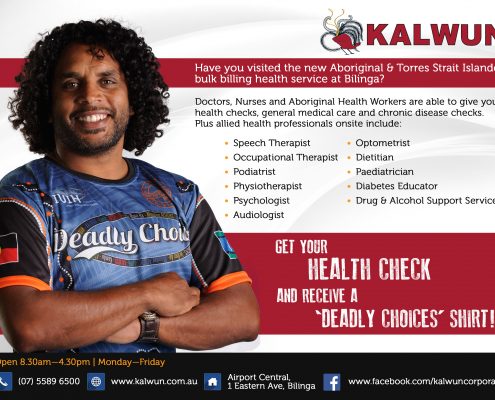 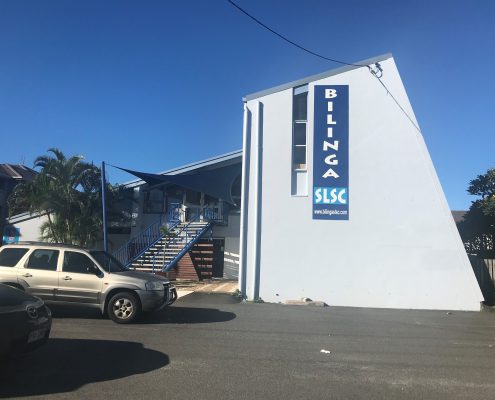